Human rights can disappear in the blink of an eye. That is why we should constantly be on guard, says Mark Martin, director of Amnesty International Czech Republic. We got into discussion about evolution of human rights, political correctness and tension between business and NGO world.

Why does Amnesty International fight for some rights (LGBT and migrant rights) more than for others (rights of women, old and poor people)?

The unfortunate reality is that we cannot do everything. The choice has to do with different stakeholders we work with and for and with opinion of our board of directors. It also depends on how grave a situation is at a particular moment and where our expertise lies.

How do you find the right balance between promoting human rights and interfering into cultural norms?

Just because something is a cultural norm is not a strong enough argument for us to justify its existence. Human rights are universal and it is not important what a particular culture thinks about them. By signing the Universal Declaration of Human Rights countries agreed that everybody has a certain set of rights and we need to be sure that all people enjoy them. If cultural norms do not interfere with human rights and there is no abuse then it is entirely up to people how they want to deal with the situation.

In human rights’ discussions, it is always tricky not to offend someone. What do you think about the political correctness?

One of the fundamental rights is freedom of expression. As with any other freedom there are limits to that. If someone does not like migrants, they are perfectly entitled not to like them. What they are not free to do, is to harass, verbally attack and incite others to violence. This is against the law. Offensiveness is a personal thing. We need to say “I am sorry that it makes you feel offended but I have a right to say it,” as long as it is not attacking other people. 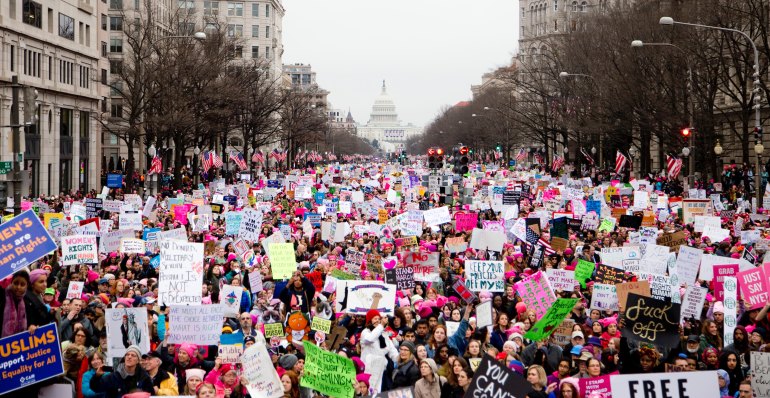 Photo by Vlad Tchompalov on Unsplash

There has been a considerable progress in human rights in the Euro-American world. Can you predict where the society is heading now?

I do not think society is heading in one direction, it goes where we let it go. The direction is never entirely clear. It is a temptation to think that the current result is what was predetermined. We need to keep a very close eye on things, otherwise they can disappear in a short time. The not so distant history of Europe shows that there are many people who would do literally anything not to have it this way. In other parts of the world, there are billions of people who are not enjoying this progress at all. There is a lot of work to be done.

Have you started to consider environmental rights of people?

We do not yet have a policy for this, but we will be looking at it globally in the next couple of years. At our last International Council Meeting in Rome, we discussed how climate change affects the most marginalized and poorest sections of society. We will be developing a strategy for this over the next year or so.

Speaking of strategies, why are there so many business people in the leadership roles and boards of directors in NGO’s?

I myself worked for 18 years as a country and general manager in large companies focusing on consultancy, bakery goods and internet marketing. The business experience can contribute to better efficiency. The board wanted to professionalize the organization and a lot of standard practices in for-profit companies can be easily modified into the non-profit sector and the result is helpful. 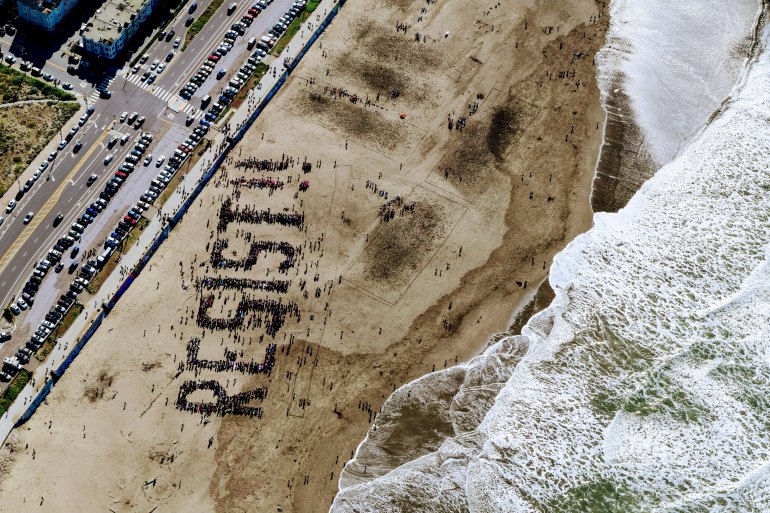 Photo by Tim Gouw on Unsplash

What motivated you to become a director of a human rights organization?

I was originally a teacher when I was living in New York and I liked it a lot. I came to the Czech Republic as a volunteer teacher and then practical aspects of life intruded on my desire to do socially meaningful things. I had to get a job which would pay me a bit more money and so I was involved in these different for-profit sector jobs. After a long time, it became clear to me that I wanted to get back to non-profit and the job opened up and here I am.

Do you think there is a tension between the businesses and NGO world?

Absolutely. The typical NGO constantly has to fight with the existential matter of getting enough money to do its work. The problem arises when power of financial gift goes against the goal of the NGO. Then you need to ask yourself how much influence the source of money has over your activities. For me it is the critical point where the NGO needs to be very careful.

We rely heavily on NGO’s to change the world. Should businesses not fix problems if they are causing them?

That would be fantastic but I do not see it happening on a systemic level any time soon. There are certainly some businesses which devote a good amount of energy to fixing problems, but the fact is that the majority of businesses do not do that and are not planning to. Many corporations are most interested in their bottom line because they have responsibility to their shareholders, which may present a conflict with human rights. 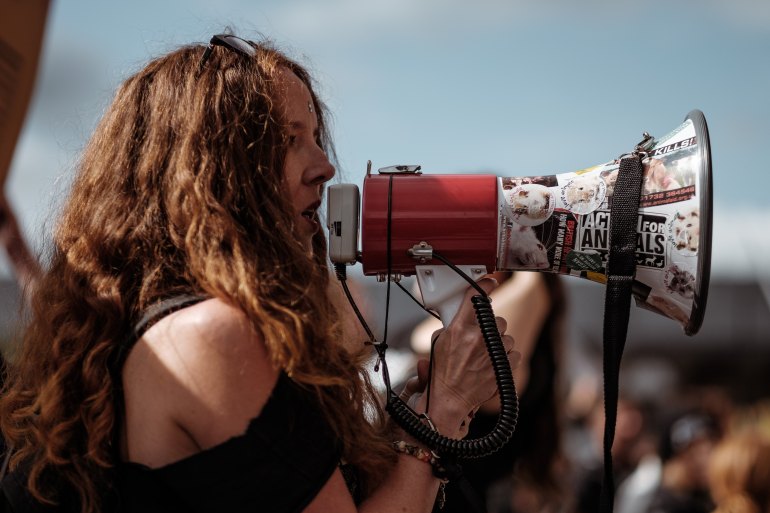 Photo by Clem Onojeghuo on Unsplash

How do you deal with such companies?

We try to hold them accountable. We devote a lot of our resources to tackling the mining and oil industries. In the Niger Delta, there is a big campaign to get Shell take responsibility for massive destruction of that area due to oil spills. We try to get companies which mine cobalt to change the practices which lead to child labor. We have run into good responses from some companies and they are changing.

Do you cooperate with other NGO’s on that? I have not seen much cooperation among NGO’s.

That is a fantastic question, but I do not have an answer as to why NGO’s cooperate so little. I think many NGO’s work together on an ad hoc basis rather than on a systematic one. Many come into existence because of the desire of a certain group to change something. Giving up part of that to have an effective organization is less important than doing what they want to do. In case of Amnesty International, we work with organizations like Greenpeace, Human Rights Watch and other large organizations.

Thank you very much for the interesting interview, Mark. Good luck!

Thanks for reading!  If you enjoyed this interview, you can like it on the Facebook page of Pinklich or look at my visual storytelling project She said on Instagram.